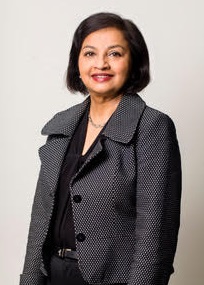 Anita Vergis is a lawyer and a mediator.  Anita was a partner in a downtown Vancouver law firm prior to opening her own dispute resolution business providing mediators (to settle disputes), arbitrators (to rule on disputes) and custom dispute resolution design.  Currently Anita practices in the area of class action/mass tort law.  Anita has had the privilege of being counsel on several class actions including Zimmer Durom hip implant, hormone replacement therapy and Fosamax.  Most recently Anita has worked on the RCMP gender and/or sexual orientation based harassment and the Sixties Scoop class actions.

Anita is a C. Med. and a member of the Civil Roster of MediateBC. To date Anita has mediated in excess of 3500 disputes.