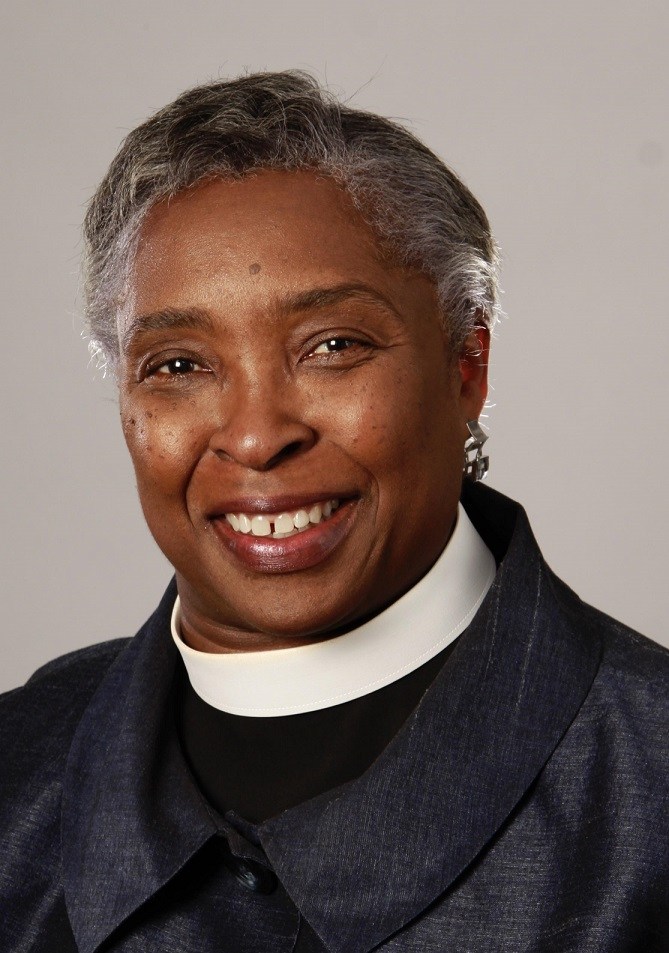 The Rev. Canon Cheryl Palmer is currently the rector of Christ Church, Deer Park (Anglican) in Toronto. Prior to that, she has served as Director of Cemetery Ministries for St.John’s Norway in Toronto, and was rector of St. Clement’s Anglican Church in North Toronto for sixteen years.  In the previous years Canon Palmer was the Anglican Chaplain at the Hospital For Sick Children, during which time she was an Honorary Assistant at Christ Church, Deer Park. She has also served as Associate Priest at St Stephen’s, Downsview, and as Assistant Curate at St John’s Church, Ancaster (Diocese of Niagara). Canon Palmer received her undergraduate degree from Queens University and her Masters of Divinity from Trinity College, University of Toronto.

Born in Jamaica, Canon Palmer moved to Canada with her family in 1975.  Though she was ordained deacon (1985) and priest (1986) in the Diocese of Niagara, most of her priestly ministry has been served in the Diocese of Toronto.  She is married to Danylo Dzwonyk.